Along with references to a “Google Clips” device 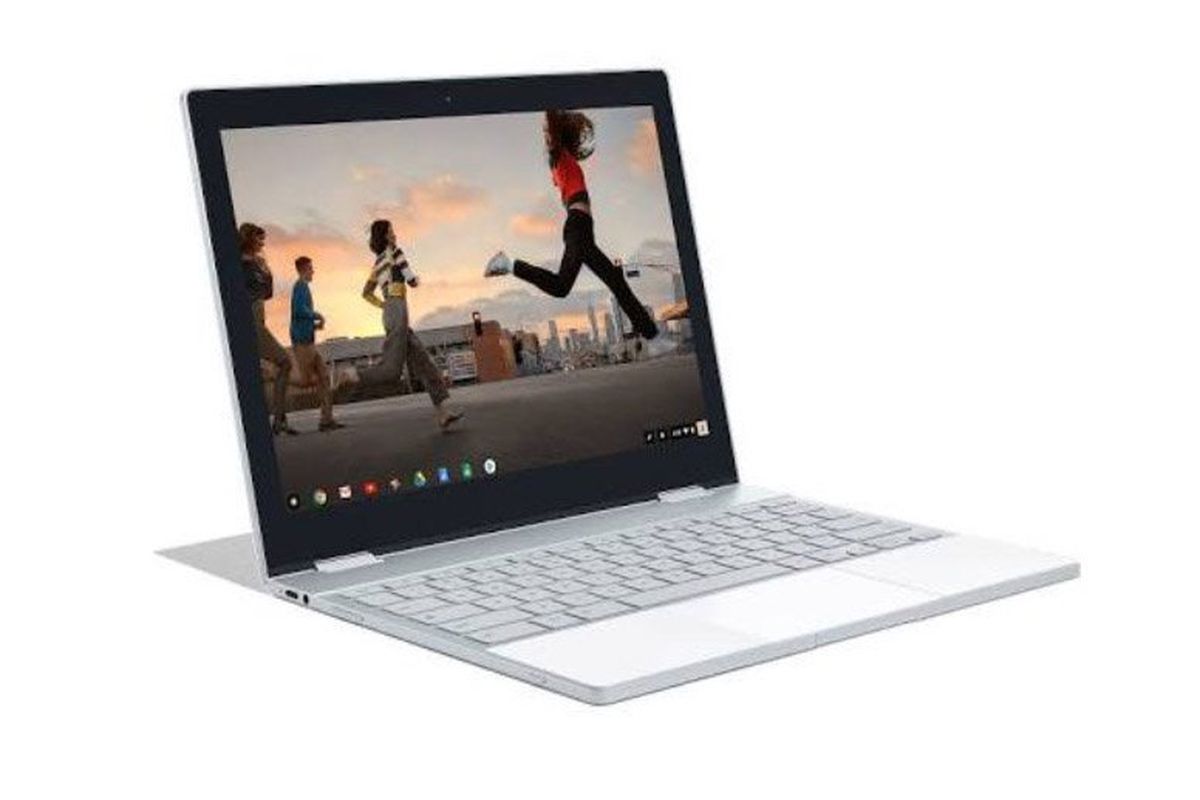 Google’s upcoming new high-end Pixelbook already leaked out ahead of the company’s upcoming event, but a new leak from electronics reseller Synnex has revealed some more information about the upcoming device, via 9to5Google.

Specifically, the Pixelbook is said to have a 12.3-inch display, and be powered by an Intel Core i5 series processor. It also confirms the original leaks claim of three models, ranging between 128GB, 256GB, and 512GB sizes for storage (which the Droid Life leak claimedwould cost $1,199, $1,399, and $1,749, respectively).

In addition to the specs for the Pixelbook, the Synnex listing also has a reference to something called “Google Clips”, which the system categorizes as a “computer accessory.” Beyond that, there are virtually no details on the product, but if it’s real we might see it tomorrow at the event, too.