MIT Scientists Create Light-Emitting Plants That Recharge Like A Phone

3 min read Bharat SharmaUpdated on Sep 21, 2021, 12:23 ISTHighlightsUsing specialised nanoparticles in a plant’s leaves, scientists at MIT created not only a light-emitting plant, but a light-emitting plant which can be charged using LEDPlants emit light and glow brightly for a few minutes after being charged for at least 10 seconds, scientists claim. And this charging process does not harm the plant which can be recharged repeatedlyIn the new study, the MIT wanted to extend to duration of each plant’s light-emitting capability, for which they used a capacitor 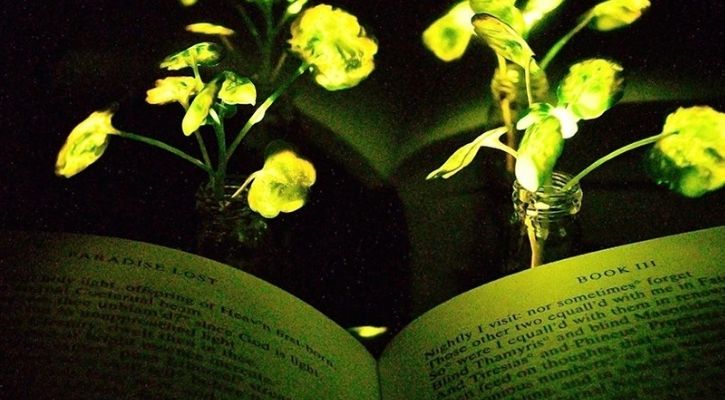 How were light-emitting plants created?

Plants emit light and glow brightly for a few minutes after being charged for at least 10 seconds, scientists claim. And this charging process does not harm the plant which can be recharged repeatedly. The same group is no stranger to glowing plants. In 2017, they had created the first batch of plants that glow.

The new iteration of the light-emitting plant is 10 times brighter. Senior author of the new study, Michael Strano from MIT told Phys.org that their goal is to create a light-emitting plant containing particles that can absorb light, store bits of it and “emit it gradually”. 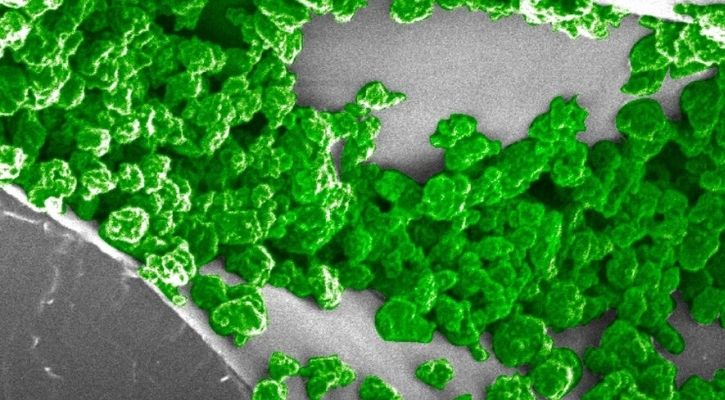 Using the scientists’ method, other plants with light-emitting capabilities may stay lit for longer. The first series of experiment by the MIT team used nanoparticles that contained an enzyme found in fireflies called “luciferase”.

This helped them equip plants with light-emitting tendencies. Published in Science Advances, the paper refers to the achievements as part of a larger field now emerging and called “plant nanobionics”.

In the new study, the MIT wanted to extend to duration of each plant’s light-emitting capability, for which they used a capacitor. A capacitor essentially stores electricity and released it whenever required as part of an electrical circuit.

Experience a faster way to read the NewsTry now

The “light capacitor” was created using phosphor, which can absorb visible or ultraviolet light, then releasing it as a phosphorescent glow. Before the plants were embedded with this electrical device, they were coated in a layer of silica to prevent damage. 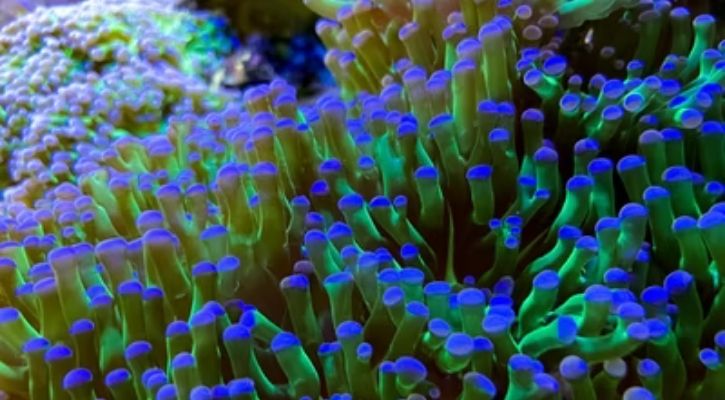 With this test, scientists have effectively shown how the plant’s spongy layer called “mesophyll” (where a thin is formed) can be used to emit light without hurting the plants. According to MIT researchers, the “light capacitor” can be used in a variety of plant species including tobacco, plant species, basil, watercress among many.

If all goes well, light-emitting plants could grace the halls of your home in a few years. Let us know what you think about this experiment in the comments below and keep reading Indiatimes.com for the latest in science and technology.