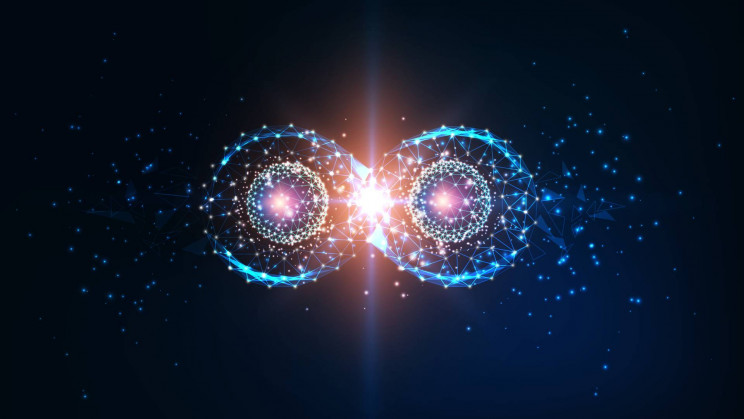 Earlier this year in February, researchers at the University of Chicago sent entangled qubit states through a communication cable linking one quantum network node to another and achieving a remarkable breakthrough in quantum computing. Now, researchers at Japan’s Riken Center for Emergent Matter Science have achieved another major breakthrough in increasing quantum computer scalability, according to a new study published in Nature Nanotechnology.

They did this by using tiny blobs of silicon known as silicon quantum dots. These dots are equipped with several properties that make them highly attractive for use as qubits such as long coherence times and great potential for scalability.

However, to successfully connect silicon-based spin qubits, it is crucial to be able to entangle more than two qubits. This is something that physicists were unable to do, until now.

Riken researchers have now debuted a three-qubit array in silicon with high fidelity and combined the three entangled qubits in a single gadget.

“Two-qubit operation is good enough to perform fundamental logical calculations,” Seigo Tarucha explained to SciTechDaily. “But a three-qubit system is the minimum unit for scaling up and implementing error correction.”

The team’s device was successful at entangling two of the qubits by implementing a two-qubit gate. They combined the third qubit and the gate to achieve three-qubit entanglement. The resulting three-qubit state had an impressively high state fidelity of 88%. It was also was in an entangled state that could be used for error correction.

The team’s device is just the beginning, say the researchers. The physicists have ambitious plans to build a large-scale quantum computer. Tarucha adds that he and his team plan to demonstrate primitive error correction using the three-qubit device and to fabricate devices with ten or more qubits.

“We then plan to develop 50 to 100 qubits and implement more sophisticated error-correction protocols, paving the way to a large-scale quantum computer within a decade,” Tarucha added.

Here are several reasons why you should be excited by quantum computers.